Sure, our entire team is committed to providing the best technical expertise in dentistry today. But in the big picture, that’s not our primary motivation. Our real business is caring for real people with a wide variety of individual dental concerns.  So that’s where we start: with you. 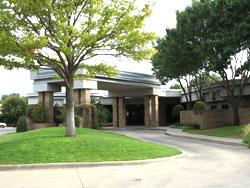 Every detail of our practice is directed toward providing the BEST IN-PATIENT CARE: from facilities, equipment and techniques, to our experienced, friendly staff. We get to know our patients as people, pay attention to their specific situations, listen to their individual concerns, and handle them with care. 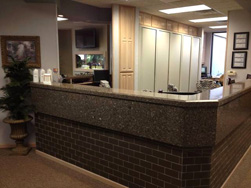 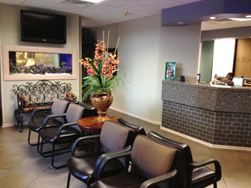 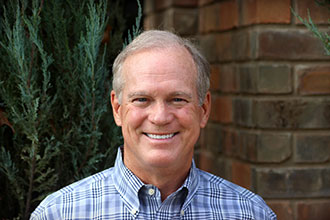 Congratulations for Being Named Texas Super Dentist in Texas Monthly magazine for the 3rd year in a row! 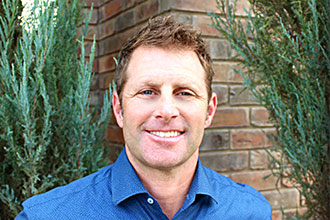 Dr. Jackson is a native of Wichita Falls married to Shana Bonnell Jackson, a Dental Hygienist who is also part of our team. The Jacksons have three sons, Crue, Crae and Creed.  Dr. Jackson’s hobbies include golf and exercise. 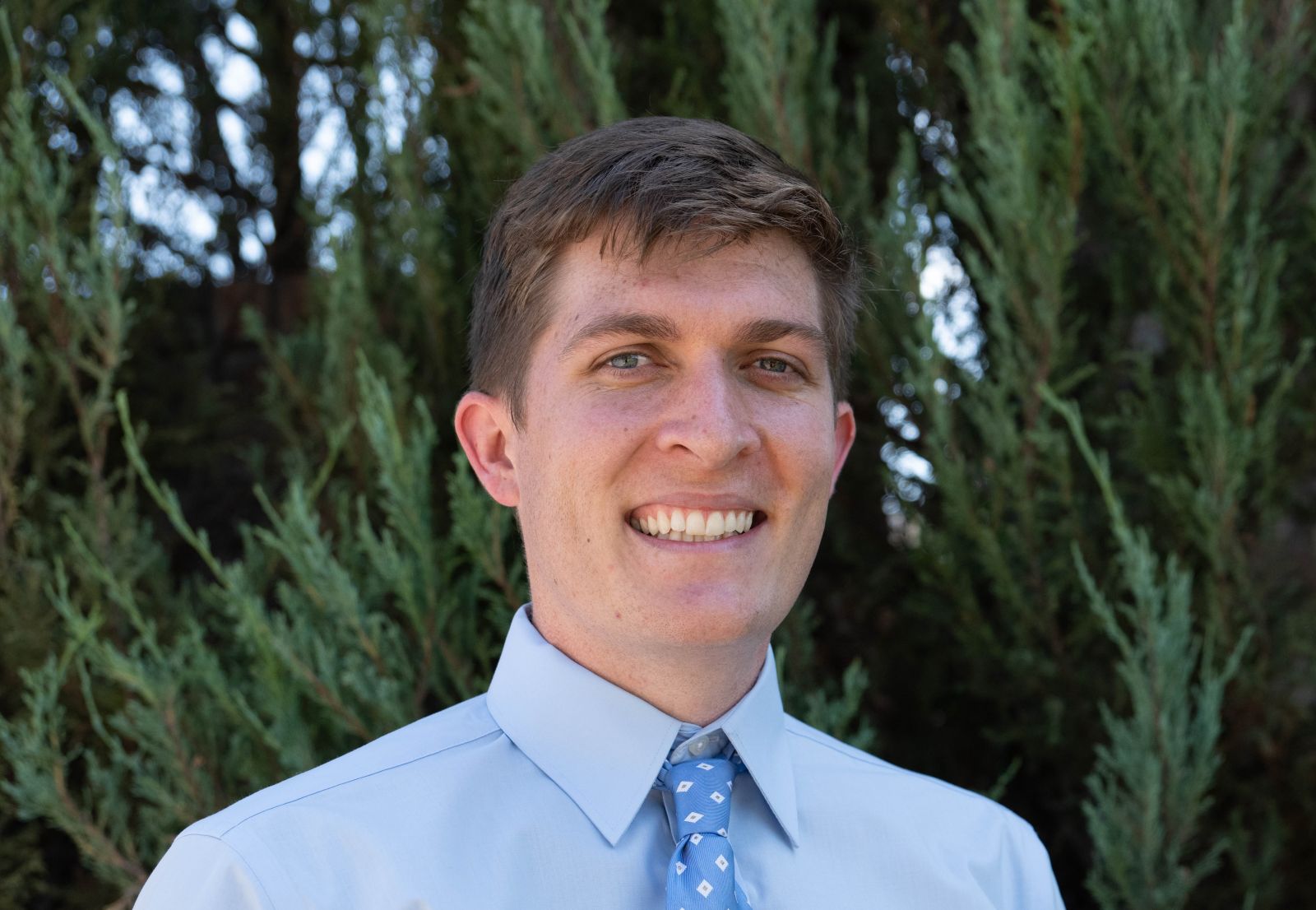